How the New Net Neutrality Rules May Affect Online Businesses 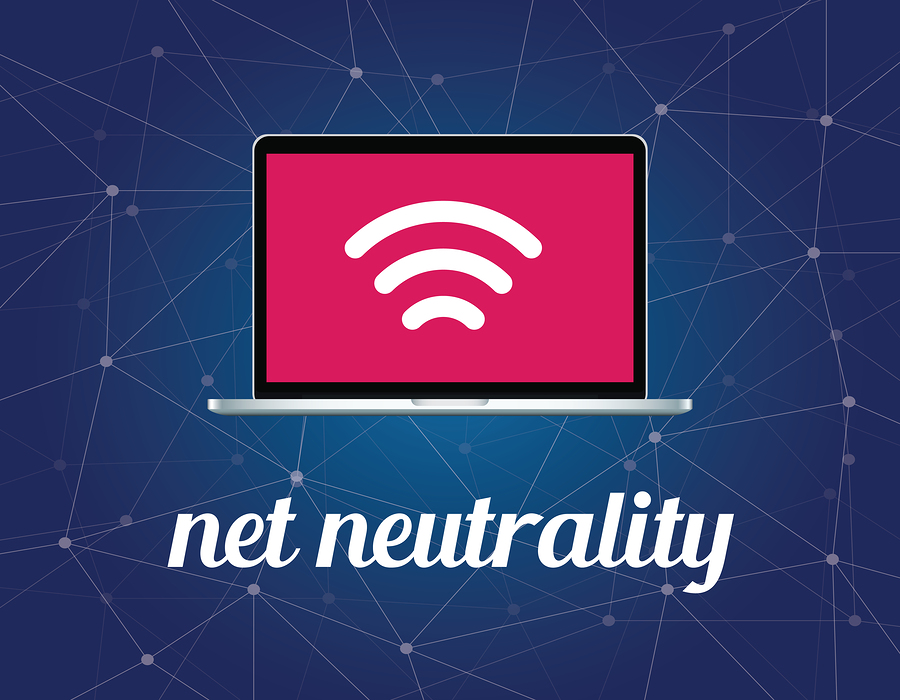 As of late, net neutrality has become a politically driven and divisive issue in the United States. For those business owners who own an online or E-commerce business, the success of your enterprise solely depends on the internet. To have a brand recognized and venture into new markets both locally and internationally, an online business largely depends on how free the internet is in their geographical location or jurisdiction. The new net neutrality repeal by the Federal Communications Commission (FCC) has sent chills down the spines of not just E-commerce business owners, but also those focusing their efforts and growth on email marketing as well. The loss of net neutrality could even mean that you will not be able to read this article online or emails sent to your inbox without paying for extra charges to your internet service provider (ISP).

In this article, we have compiled the facts that any online business owner, online marketer, or manager needs to know. This will include the potential regulations on the internet and what it will mean for your business. With this information, you will be able to make informed business decisions for your enterprise moving forward. 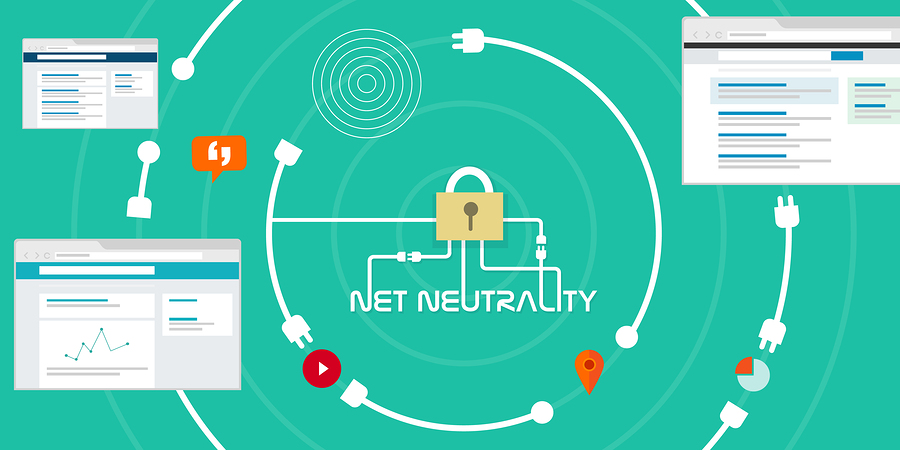 By definition, net neutrality is the principle that internet service providers should offer their users access to all applications and content that is available on the World Wide Web. This provision should not take into consideration the source of the material and should not block or favor specific websites or products. The Federal Communications Commission enacted a regulation in 2015 that would reclassify the internet accessibility by users. The internet use and access were to be classified as a Title II service of communication which would impose strict rules on net neutrality on wireless and broadband internet service providers. Lately, the FCC is allowing internet service providers more influence on how users can access the internet they offer by rolling back those same net regulations that allowed for free internet.

The largest proponents of reversing the rules on net neutrality which also happen to be the biggest internet service providers are Verizon, AT&T, and Comcast in collaboration with the FCC. These internet service providers argue that rolling back net neutrality will enhance a free market where competition is encouraged in the wireless and broadband market. They also say that the move would boost the investments that have been made in the broadband network industry. Consequently, this would offer more options to internet services consumers. According to data that was compiled by the FCC in 2016, 89% of all American internet users have a choice of two broadband internet providers where one of the available options is far much slower than the other.

According to tech giants such as Google and Netflix, rolling back internet neutrality means that both individuals and businesses would be restricted from accessing particular content and websites by their service providers. Facebook says that the move would mean that internet consumers would be forced by their service providers to pay more or an extra fee to access specific content or certain websites on the internet. The Companies say that internet users may be at risk of experiencing lower internet speeds for content and websites that the internet service provider earns less revenue from. A recent deliberation around reforming the current internet neutrality legislation sparked massive protests online ever experienced on July 12. The protests which were organized by tech and website companies in collaboration with consumer advocacy groups were so big that July 12 was referred to as the “Day of Action.”

The campaign would result in between 1.6 million and 2.1 million new comments on the FCC official website page with the campaign reaching a massive 10 million online participants. Moreover, the net neutrality issue led to over 3.5 million emails sent to congressmen and women requesting them to initiate legislation that would block FCC’s new regulations on net neutrality.

The impact of Net Neutrality on your online business

If you run an online or E-commerce business, you run the risk of being asked to pay more by your internet service provider so they can offer higher speeds to your consumers. The following are the possible scenarios that would result from the net neutrality regulation.

By having to pay extra charges to have your consumers connected to your service, business costs are set to plummet. This means that any E-commerce business is set to increase their production investment without a guarantee that the increased capital investment will translate into higher revenues. To make up for the additional cost, business owners will be forced to charge more to consumers for the offered service so they can run the business without eating up all their profits on production. Unfortunately, such a move will reduce sales volumes as most e-commerce businesses operate on the principle of the provision of alternatives to favorite products at an affordable price. With reduced sales comes decreased profit margins and an eventual decrease on the return on investment.

The consumers will suffer

One of the primary reason such a deregulation affects online businesses negatively is that they have a significant negative impact on the customer. Consumers will also be forced to pay more to the internet service providers so they can have access to the products offered by the online store. Failure to abide by the additional charges from the ISPs, your loyal clientele may face disconnection or can even be blocked from accessing your site.

How to Grow Your Business No Matter What Happens

As important as the focus on net neutrality is, it’s important to remember that there is only so much you can have control over. At the same time, you still need to run your business and focus on growth at all times. The one constant here that isn’t going to change, is that people are still going to use email only a daily basis and it’s going to stay one of the most effective ways to reach and engage with your audience. Net neutrality may limit the usage of websites and social media that people can access, but no one is going to turn away the option to access all of their emails.

Discover how to keep your mailing list and incoming customers growing at all times through the use of an effective AfterOffers lead generation campaign. We not only work with the best hand-selected site partners, we also only deliver 100% opt-in subscribers to our clients and partners. With hundreds of site partners and thousands of new subscribers being delivered daily, what are you waiting for?

Contact us today to get started with an effective email outreach and lead generation campaign today.

Give it a try!

- How After Offers works